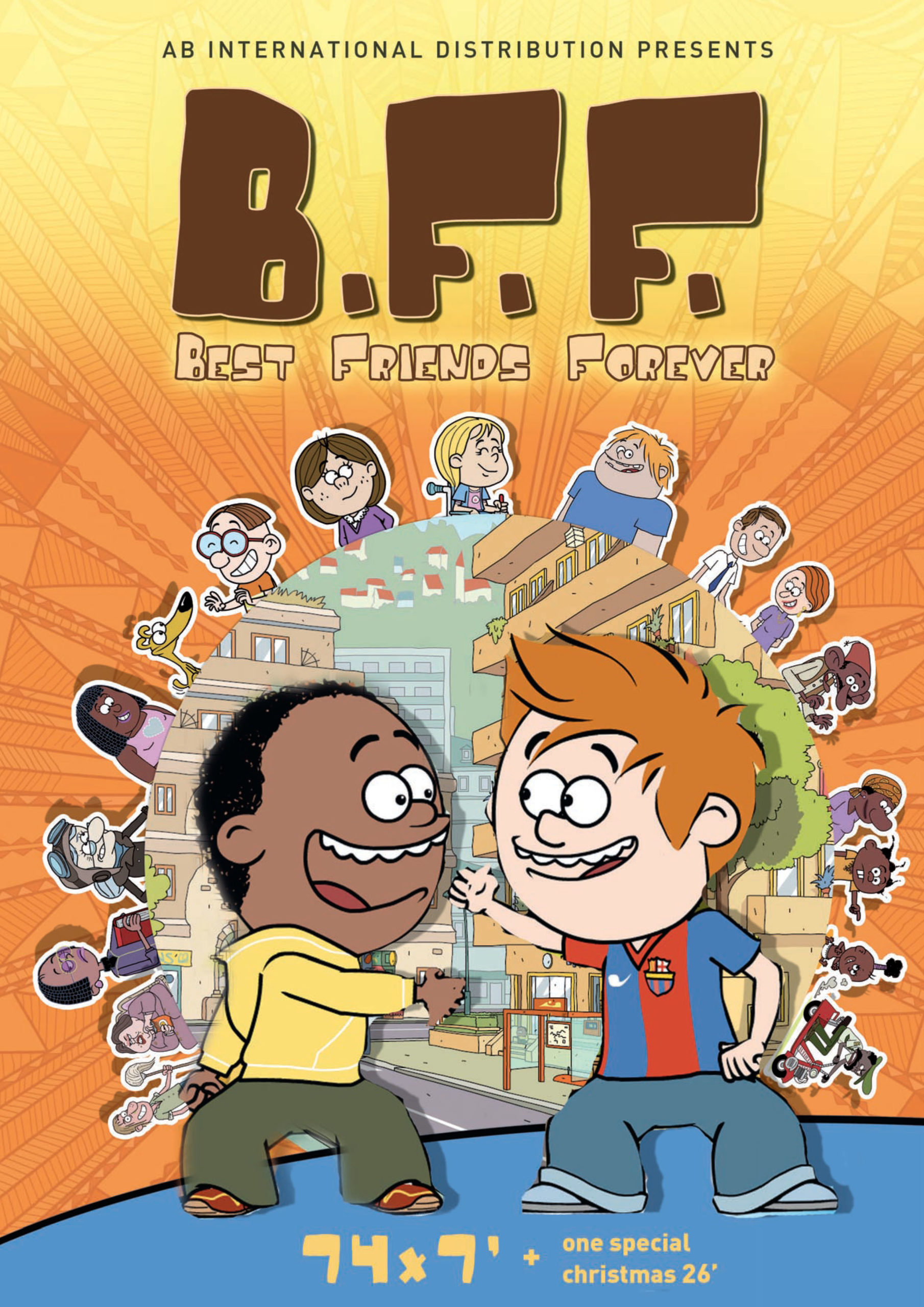 Our involvement
Adaptation of comic strip into a show concept. Writing of concept and writing direction, screenwriting and showrunning.
Management of partnerships with broadcasters and co-producers.

The challenge
Occurring during the run-up to Barack Obama’s election as president of the United States.
Autobiographical comic strip.

Result
Yes we can!